Our first journey with TAXI was back in 2016 and what a ride it’s been!

The game launched with 4 versions - Edinburgh, Glasgow, London and New York. It was well received but in order to fit with the company aspirations for the game, it needed a brand refresh.

The NYC cab was a distinguishing feature so we decided to modify the design but keep the cab. Yellow is a great colour for standout – never more so in the case of this game. From the launch of the city version, came the launch of the football version – the first one being Celtic FC. This was closely followed by Hibernian FC and Heart of Midlothian FC. The game has gathered pace and TAXI is now available in various editions including; the Scottish Football Associations, the SRU, Aberdeen FC and there are plenty more versions in the pipeline.

Due to the success of the game, TAXI have been asked to exhibit at toy and game fairs across the UK. We worked with them to create the same impact on exhibition display banners as we did on the board game. The banners gave them great standout at the exhibition and they continue to use them at various events.

As our first foray into board game design, it’s been a great project and we’re delighted to be involved in its development.

“I have known and worked with the guys at Platinum Creative for a number of years. You always get a great job, at a fair price and they are always a pleasure to deal with.

We originally approached them to refresh the design of the original TAXI Board Game. They created a fantastic new look which gave the game real standout amongst other board games. Their approach to creative is innovative and exciting and we look forward to working with them on future projects and further editions of our game.”

We’d love to chat about
how we could work together 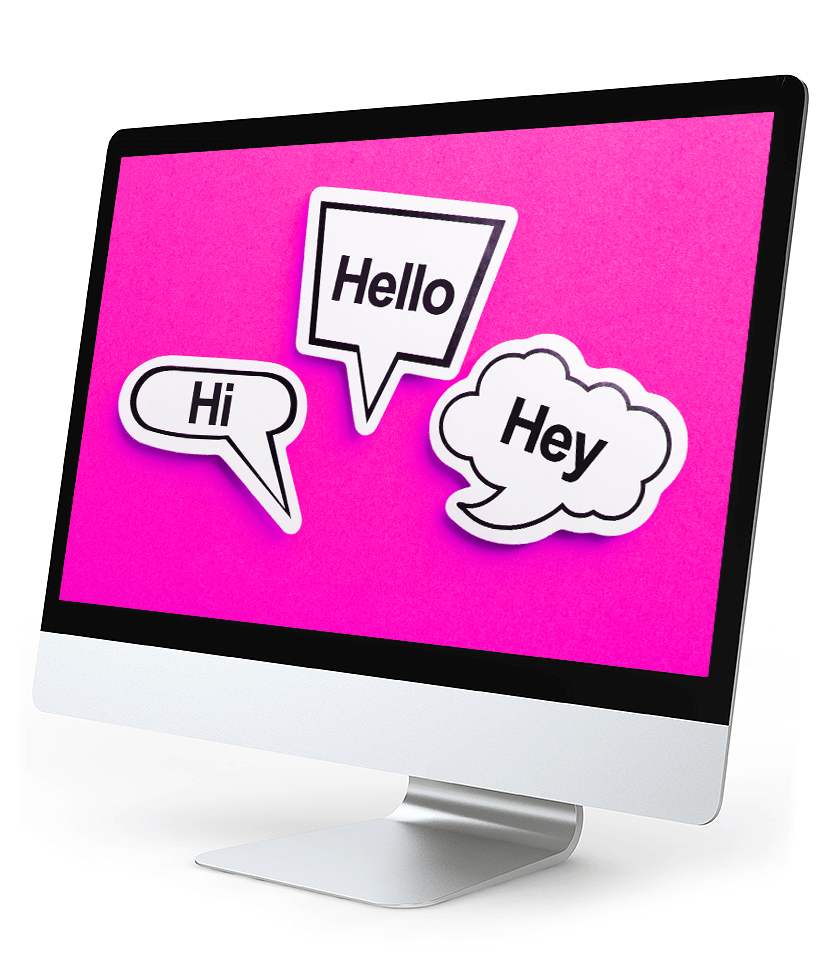